Personalised Medicine – When you are the patient, what is personal enough?
Horizon Europe Cancer Mission Board and Melanoma Patient Network Europe, Sweden 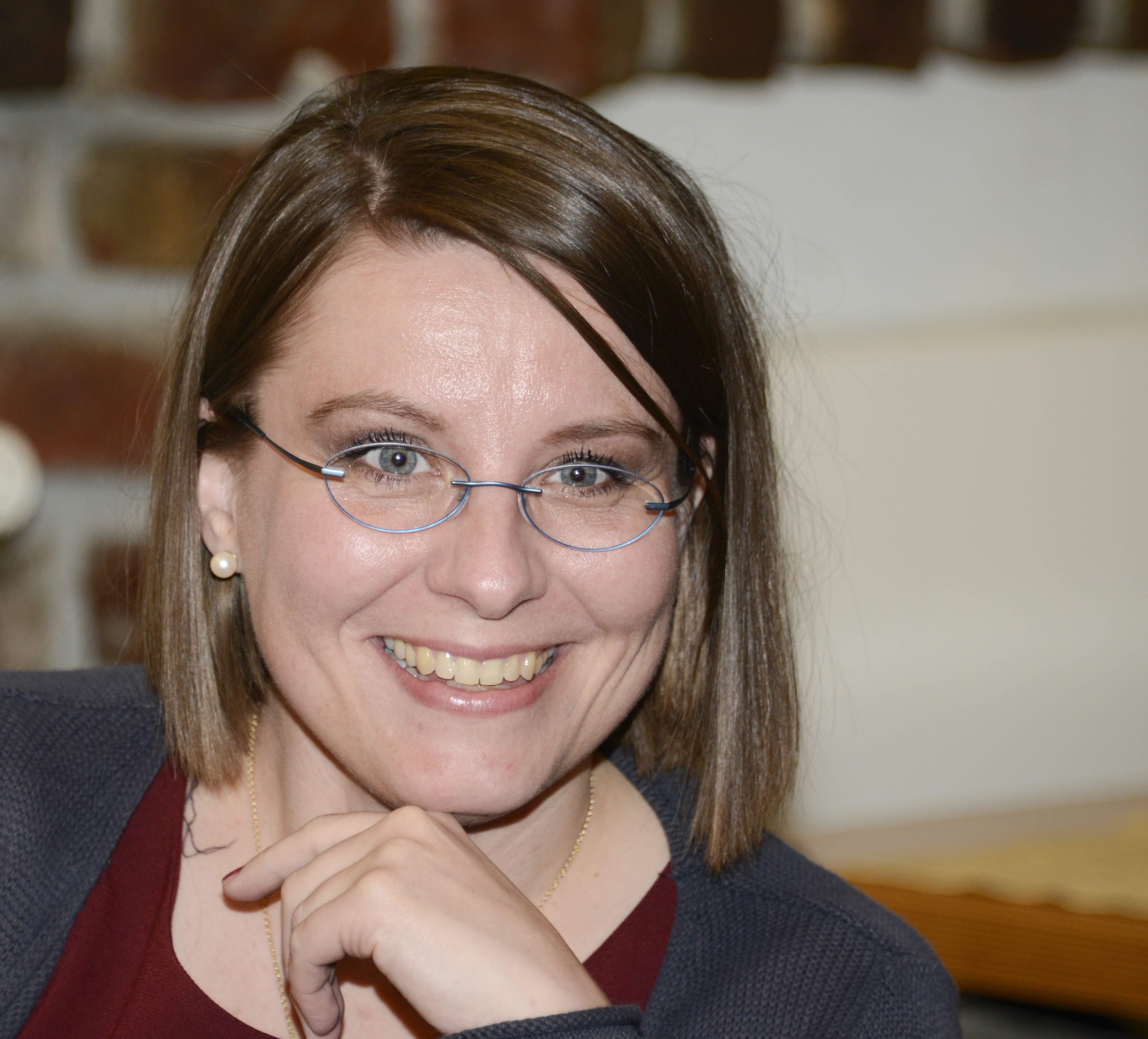 Dr. Ryll holds a medical degree from the Free University of Berlin, Germany, and a PhD in Biomedical Sciences from University College London, UK. After losing her husband to Melanoma, she founded the Melanoma Patient Network Europe and developed a special interest in patient-centric clinical research, innovative trial designs and novel drug development concepts as well as pragmatic solutions on how to ensure access to innovative treatments in situations of both high unmet need as well as high uncertainty. Between 2015 and 2018, Dr. Ryll chaired the ESMO-PAWG, the first time this position was held by a non-oncologist and was instrumental behind the development of the advocacy track at annual ESMO conferences and joined the Horizon Europe Mission Board for Cancer in 2019. Dr. Ryll is involved in numerous initiatives promoting evidence-based advocacy. She is fascinated by the enormous potential and capacity of patient networks to both educate and support patients as well as to capture data at the primary data source, the patients themselves, to generate evidence at a granularity level non-accessible to outsiders.

The role of patient participation in Personalised Medicine
Department of Political Science, University of Vienna, Austria 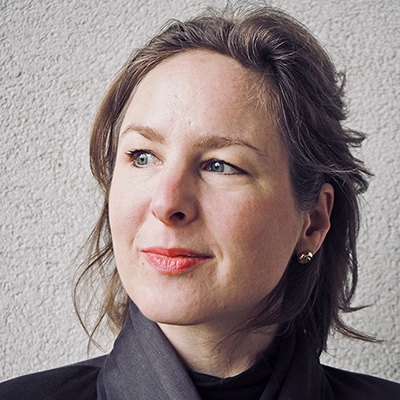 Barbara Prainsack is a Professor at the Department of Political Science at the University of Vienna, where she directs the Centre for the Study of Contemporary Solidarity (CeSCoS), and the interdisciplinary Research Platform Governance of Digital Practices. Her work explores the social, regulatory and ethical dimensions of biomedicine and bioscience, with a focus on personalised and “precision” medicine, citizen participation, and the role of solidarity in medicine and healthcare (most recent book: Personalized Medicine: Empowered Patients in the 21st Century?, NYU Press, 2017). Barbara is also a member of the Austrian National Bioethics Committee and of the European Group on Ethics in Science and New Technologies advising the European Commission, and she chaired the European Science Foundation’s (ESF) Forward Look on Personalised Medicine for the European Citizen (2011-2012, with Stephen Holgate and Aarno Palotie). She is also a member of the British Royal Society of Arts, an elected foreign member of the Danish Royal Academy of Sciences and Letters, and an elected member of the Academia Europaea (AE). She is an affiliate of the Centre de recherche en éthique (CRE), University of Montreal, Canada, and of the Centre for Health, Law, and Emerging Technologies (HeLEX) at the University of Oxford. 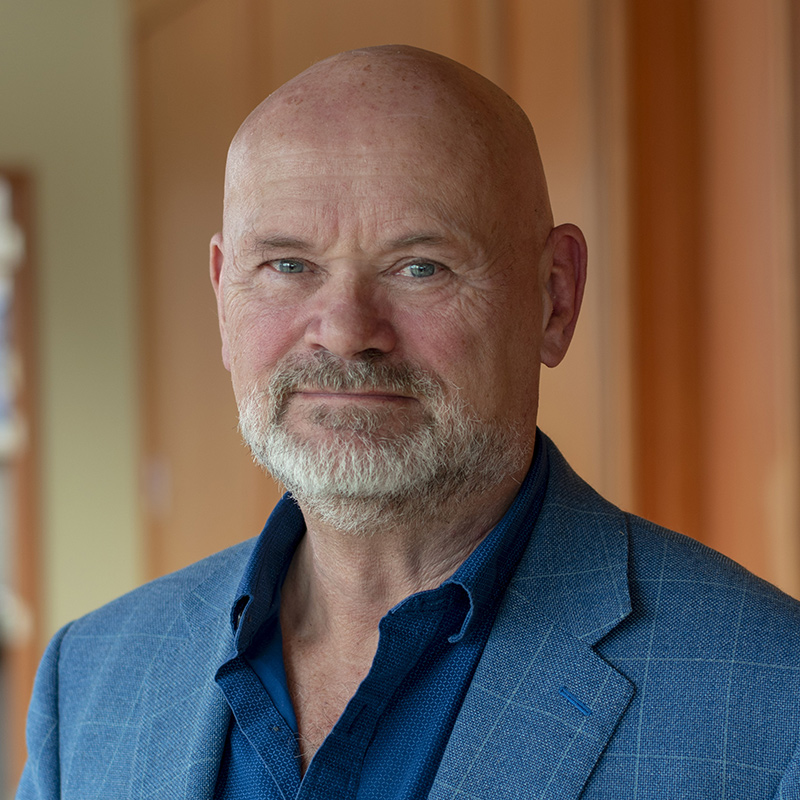 The Global Alliance for Genomics and Health (GA4GH), Canada

Peter Goodhand is a leader in the global health sector, holding senior executive and board member positions in the health research advancement community. Mr. Goodhand played a key role in the creation of the Global Alliance for Genomics and Health (GA4GH) to accelerate progress in genomic research and medicine. In 2018, he was appointed Chief Executive Officer to reflect the changing responsibilities associated with leading a growing organization with an ambitious strategic roadmap. Mr. Goodhand spent two years as President of the Ontario Institute for Cancer Research (OICR) between 2016 - 2018. He was the President and CEO of the Canadian Cancer Society - Canada’s largest health charity. Before joining the charitable sector, Goodhand had a 20 year career in the global medical technology industry, including strategic leadership roles with multinational healthcare companies such as American Cyanamid and Johnson & Johnson and as the founding Managing Director of the Health Technology Exchange (HTX). Goodhand is currently Co-Chair of the Medical and Scientific Advisory Board of Global Genes, Co-Chair of the International 100K+ Cohorts Consortium (IHCC), member of the Global Genomic Medicine Collaboration (G2MC) Steering Committee, member of the Ethical and Scientific Advisory Board of EUCANCan, board director of Rare X, member of advisory committee for the Secure Platform for Health and Genomics, a member of the Advisory Committee for Genome Canada’s All for One rare disease initiative and a member of the Occupational Cancer Research Centre Steering Committee. Mr. Goodhand also had a 12-year experience as a patient advocate, caregiver and navigator throughout his family’s battle with a rare cancer. 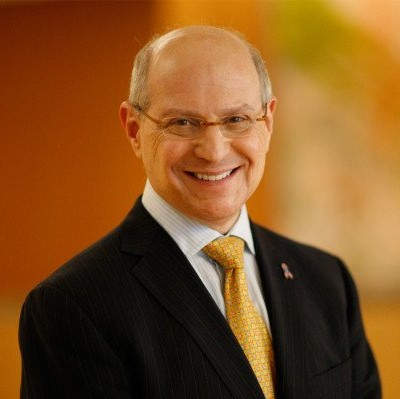 Medical oncologist and researcher on the basic biology of cancer; the mathematics of tumor causation and growth; and the development of approaches to better diagnosis, prevention, and drug treatment of the disease. He is involved in many areas of research including identifying the genes that predispose people to cancer or that cause cancer, developing new drugs, monoclonal antibodies that target growth factor receptors, and vaccines with a specific focus on breast cancer. He was formerly the Chair of the Breast Committee of the NCI’s Cancer and Leukemia Group B. I was President of the American Society of Clinical Oncology (ASCO) from 2001 to 2002, and was appointed by President Clinton to serve on the National Cancer Advisory Board (the board of directors of the NCI).