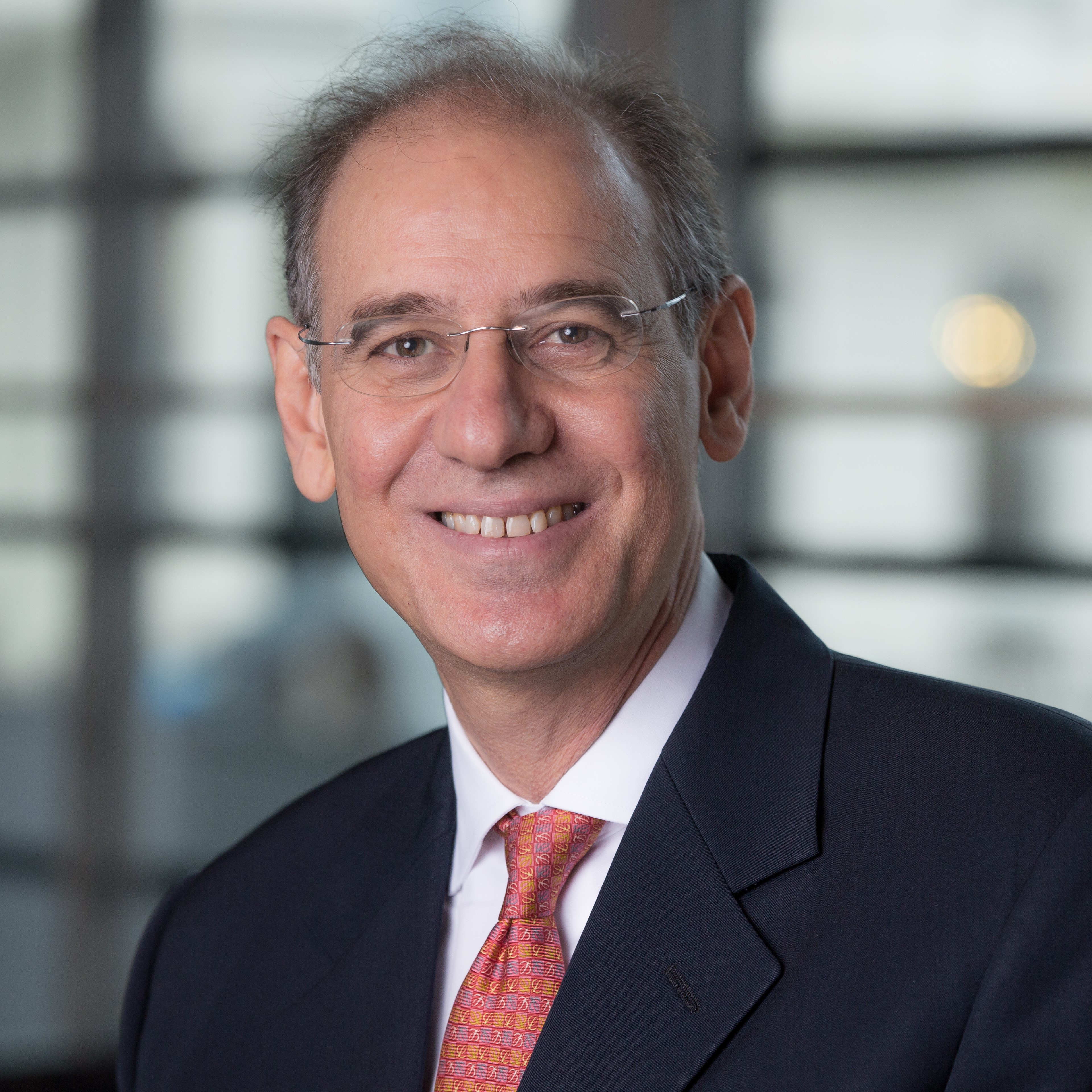 Dr. Atun is Professor of Global Health Systems at Harvard University and the Faculty Chair of the Harvard Ministerial Leadership Program. In 2008-12 he served as a member of the Executive Management Team of the Global Fund as Director of Strategy, Performance and Evaluation where he chaired the panel that oversaw annual investments of ~US$3-4 billion. In 2006-2013 he was a Professor of International Health Management at Imperial College London, where he led the Centre for Health Management and was involved as founder, adviser and investor in several biotech and health technology companies. He is a visiting professor at University of Kyoto, Japan. Professor Atun’s research focuses on health system transformation, and innovation. He has published over 350 papers in leading journals. Prof Atun has advised more than 30 governments on health policy and health system reform, and has worked with the World Bank, WHO and leading organizations such as Medtronic, Novartis, Roche, and Merck & Co. 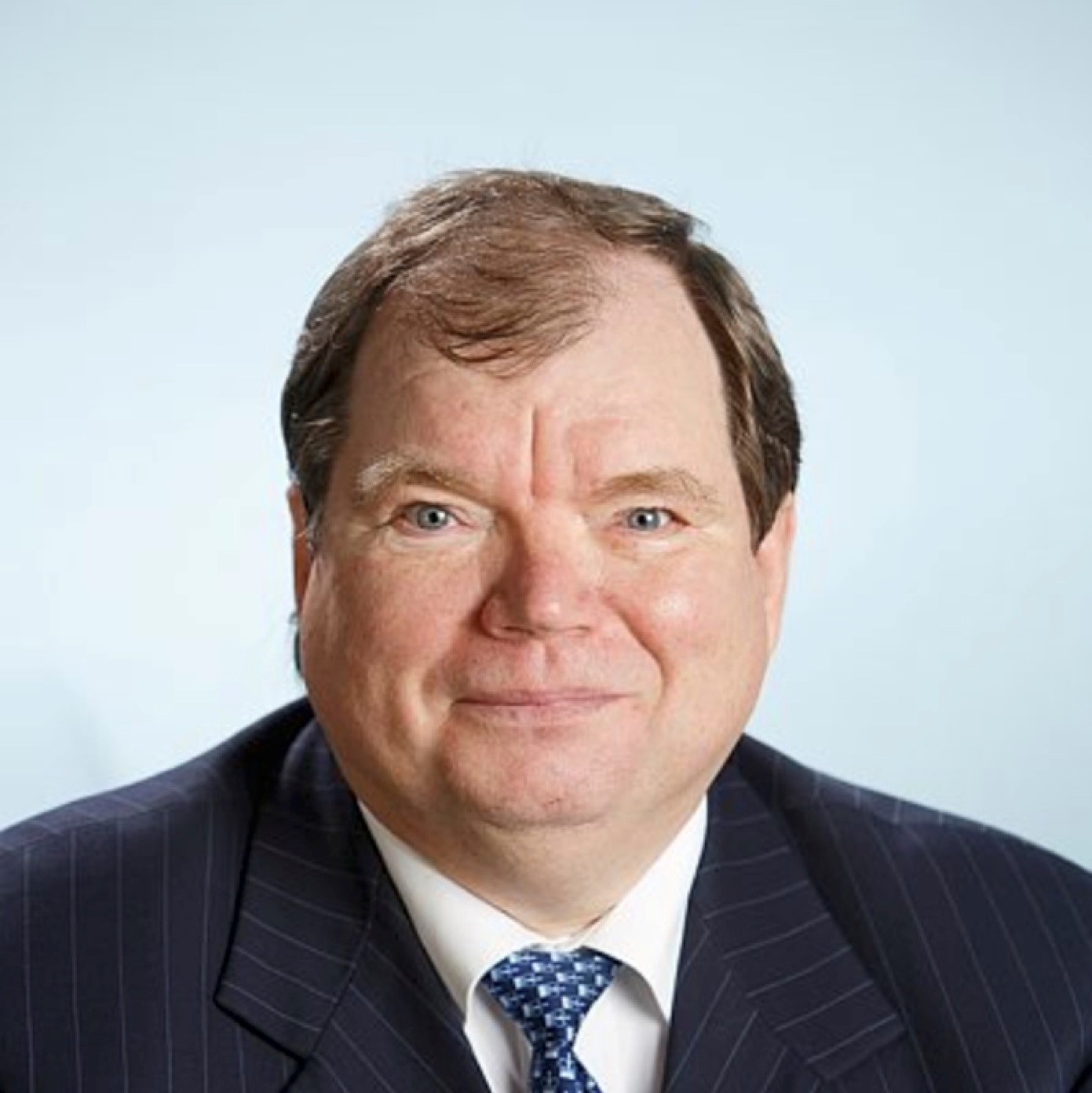 Prof. Andres Metspalu, (MD 1976, PhD 1979) Head of the Estonian Biobank, Institute of Genomics, University of Tartu. He was a postdoc at Colombia and Yale University in 1981-1982. His main scientific interests are human genetics (1985 EMBL, 1987 MPI West Berlin)), genomics of complex diseases and population based biobanks and application of the precision medicine in health care, 1993-1994 at BCM, Houston, as a visiting faculty and year 2000 at IARC, Lyon, France as a recipient of the International VSS Award and in 2012 sabbatical at University of Lausanne. From 1996 to 2008 A. Metspalu was also the head and founder of the MD Center of the Tartu University Hospital. Metspalu is the past (2006) president of the European Society of the Human Genetics. 2010 he was elected to the Estonian Academy of Sciences and in 2019 he was nominated as a “Estonian European of the Year” Award. His H-index is 115. He is serving in several national (MSC of Estonian Personal Medicine Project) and international committees (Board member of Mission for Cancer in Horizon Europe) and has received among other awards and honors the Order of the Estonian Red Cross 3rd Class and L’Ordre des Palmes Academiques from the Republic of France. From 2010, he is Doctor Honoris Causa of Vilnius University. 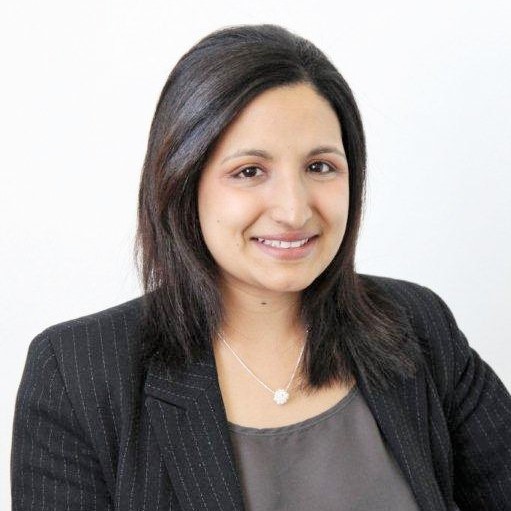 Rizwana Mia joined the SAMRC in February 2015. She is responsible for developing the South African Precision Medicine program and incorporating the South African Precision Medicine Think Tank. She has spearheaded strategic partnerships in creating programmatic research as well as core infrastructure to enable and position South Africa in the area of precision medicine. She designed and established the SAMRC Genomics Centre which launched on the 29 July 2019. The Centre boasts a large-scale high through-put workflow to localize large scale human genome sequencing studies on the African Continent. She currently serves as an advisory board member to the KwaZulu-Natal Research and Innovation Sequencing Platform (KRISP). Rizwana has a strong genetics and product development background having trained as a geneticist. Her prior experience culminates a decade spent building her career at the Technology Innovation Agency (TIA). Rizwana continues to strive toward enabling new initiatives in South Africa and is currently focused on further development of the South African Precision Medicine Program, as she participates as a co-investigator in the EU-Africa Personalized Medicine (EU-Africa PerMed) Consortium to drive the ecosystem development of the Precision Medicine Agenda for South Africa.