Genome sequencing
is a method to determine the complete DNA sequence of an organism's genome.

Exome sequencing
is a method for sequencing all of the protein-coding regions of genes in a genome.

Genotyping
refers to methods for determining differences in the genetic composition (genotype) of a living being by examining its genetic information.

Microarray
is a collective term for modern molecular biological examination systems that allow the parallel analysis of several thousand individual detections in a small amount of biological sample material.

Allele
The DNA at a gene locus, i.e. at a specific position on a particular chromosome, can vary between individuals of a species. Such variants of a gene are called alleles.

Haplotypes
refers to the combination of alleles of several coupled genes of a single chromosome.

Genetic variations between individual persons can lead to huge differences in how they respond to drugs. This is a major challenge for finding the right medication and dosage as well as for drug development. The study presented here is a first step towards understanding the underlying genetic mechanisms and aims to deduce recommendations for clinical practice.

In this study published in Genetics in Medicine, a team of geneticists and bioinformaticians around Dr. Lili Milani at the University of Tartu developed and tested algorithms for translation of preexisting genotype data of over 44,000 participants of the Estonian biobank into pharmacogenetic recommendations. 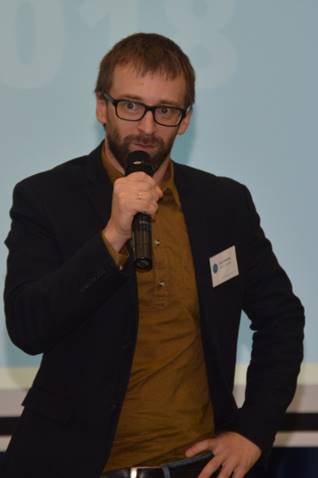 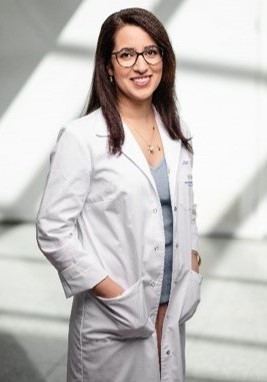 The study suggests a number of technical steps to further improve the algorithms. In detail, these are: A further revision of pharmaco-genetically important allele definition tables based on existing haplotypes in different populations, an additional level of decision trees to prioritize variants causing nonfunctional alleles, and restricting the inclusion of rare alleles to functionally validated variants. With these improvements, the developed algorithms could be implemented into automated decision support tools for clinicians. This would allow the implementation of pharmacogenomics at the point of care in a multidisciplinary manner and with greater impact, leading to more personalised and effective treatments.

The Estonian biobank at the Estonian Genome Center of the University of Tartu now hosts DNA samples from 200,000 citizens and is actively contributing to the implementation of personalised medicine in Estonia.

Examples shown have been reviewed and selected by members of ICPerMed. However, ICPerMed does not take over any responsibility for the work performed or the data shown.

We need your consent!

We want this website to meet your needs as best as possible. To this end, we use cookies and the web analytics tool Matomo to learn which pages are visited most often. Your visit is currently not being counted. By allowing us to count your visit anonymously, you help us to achieve this goal. Web analytics enable us to adapt this website to your needs. No data is forwarded to third parties. For further information, please see our privacy notice.