Vjera is the Head of Corporate Partnerships for the Faculty of Medicine where she leads the development and management of strategic research collaborations with the healthcare industry with a particular emphasis on building multidisciplinary programmes. Vjera is responsible in supporting the Faculty research strategy by developing and growing industrial engagement of the NIHR funded Imperial BRC College (Biomedical Research Centre) and its related facilities at Imperial College. She also supports growing the relationship with Medcity on behalf of the Faculty. Additionally, she leads the industrial engagement for the Imperial Confidence in Concept portfolio of translational projects. She has College-wide relationship management responsibility for a number of Corporate Partners in the healthcare sector including  Pfizer, GSK, AstraZeneca Nestlé and others. She has led the establishment of a number of strategic partnerships with these and continues to work with the Corporate Partners to expand their research and educational engagement with Imperial. Internally, Vjera continues to grow the Corporate Partnerships Medicine team engagement and departmental in-reach with the particular focus on assisting early career researchers in their industrial engagements.

The Power of Collaboration
Executive Director for Science Policy and Regulatory Affairs of the European Federation of Pharmaceutical Industries and Associations (EFPIA), Belgium 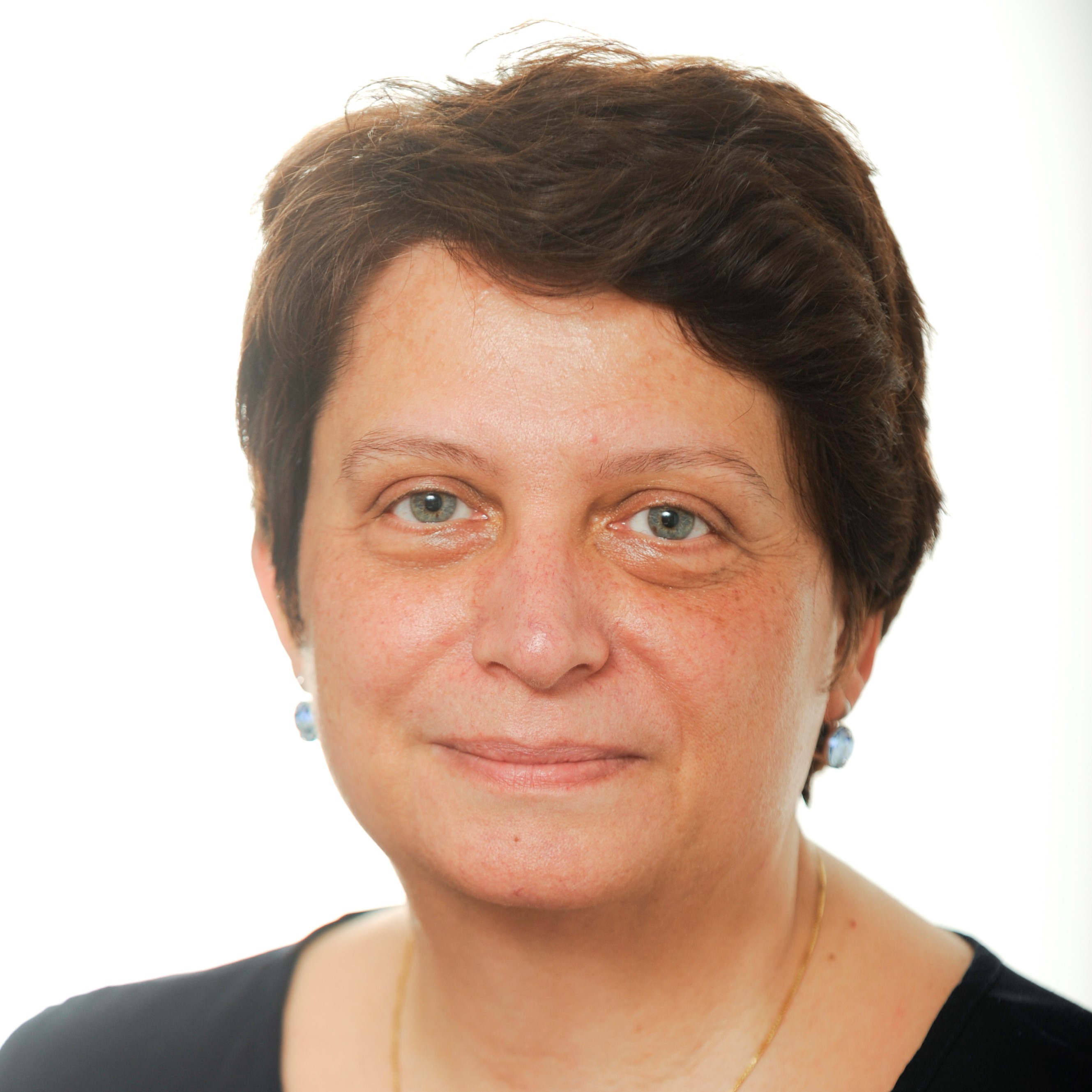 Magda Chlebus is Executive Director Scientific & Regulatory Affairs at the European Federation of Pharmaceutical Industries and Associations (EFPIA), representing the R&D-based pharmaceutical industry in Europe. Magda and her team are in charge of following policy and legislative developments that influence the research and regulatory environments for the healthcare industry in Europe. This includes public private collaborations (inter alia the Innovative Medicines Initiative), enabling and sensitive technologies and the interface between new science and technology and regulation. She joined EFPIA in 1995. Her experience covers public and government affairs mainly at EU level, on a range of legislative and non-legislative files in the area of research, development and access to medicines and enabling technologies. Magda, a Polish national, holds a Master Degree in Applied Linguistics from the University of Warsaw. 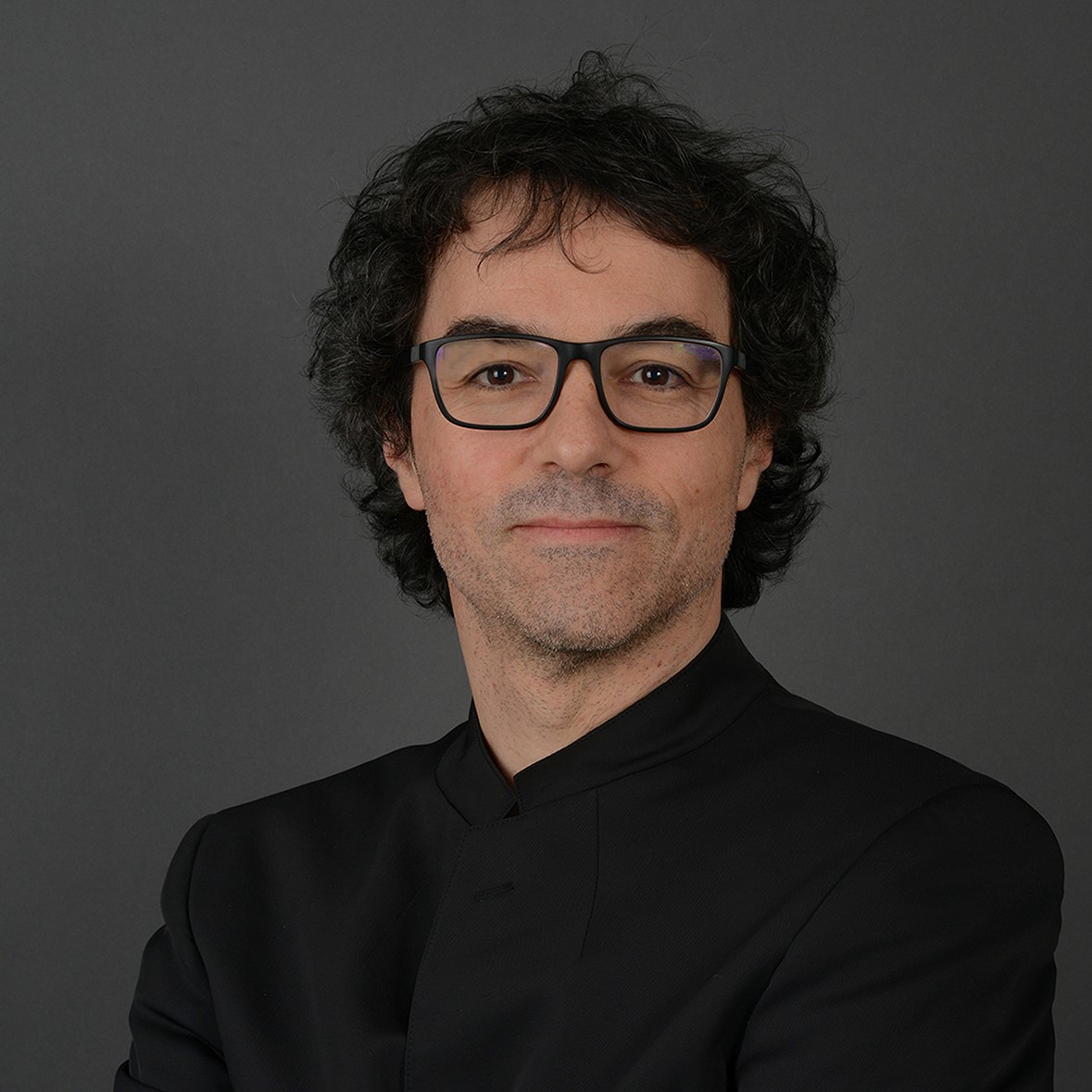 Fabrice André, MD, PhD, received his MD in Grenoble in 2002, and a PhD in Biotechnology from Paris University in 2005. He is a past recipient of Young Investigator and Career Development awards from the American Society of Clinical Oncology (ASCO) and is currently Head of Research and Professor in the Department of Medical Oncology, Institut Gustave Roussy, Villejuif, France. His research work in the field of biomarkers and personalised therapies focuses on biomarker discovery, development of targeted agents and implementation of personalised medicine. His team includes 70 people working on basic sciences, bioinformatics, biotechnologies and clinical research. He is also leading phase I-III trials testing targeted agents in the field of breast cancer and large national trials testing implementation of high throughput technologies in the health care system. Professor André has published more than 200 peer reviewed papers, including papers in the New England Journal of Medicine, Lancet, Nature Medicine, Science, Lancet Oncology and Journal of Clinical Oncology, either as main or co-author. Professor André is chairman of the biomarker group at UNICANCER (French cooperative group) and was a member of several scientific committees for international meetings, including SABCS, AACR, ECCO, ESMO, and IMPAKT. Professor André has been a member of the Annals of Oncology Editorial Board (2010-2013), Associate Editor since 2014 and in September 2017 became Editor-in- Chief. 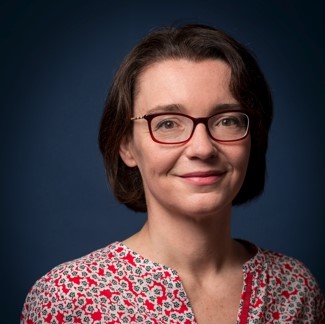 Aurélie Grienenberger joined Eligo Bioscience as Chief Business Officer in 2019. She comes from Sanofi Business Development department, where her focus was on executing collaboration and licensing deals to support Sanofi R&D pipeline across all therapeutic areas. Previously, Aurélie acquired strategic and operational R&D expertise in biotech and pharma, over 15+ years. She started her career as a consultant in regulatory affairs at Voisin Consulting. She spent 5 years in Cambridge, US as the lead regulatory person at Dyax Corp. for Kalbitor (ecallantide) in the treatment of hereditary angioedema. She participated in bringing this orphan drug from Phase 2 to BLA approval. She joined a French biotech, Fovea, in 2010 as Development Project Director, responsible of early and late-stage clinical development projects, while working at their integration in the Sanofi R&D portfolio, once acquired by Sanofi. She then served as Chief of Staff to Sanofi President of R&D, Dr Elias Zerhouni, where she was providing strategic and operational support to him and his leadership team. Aurélie holds an engineering degree from Ecole Polytechnique with a major in Chemistry and Biology, a PhD from the University of Marseilles in genetics and molecular biology, and a Business Master from London Business School.